Drusa necklace with mix of stones

Golden silver necklace with natural stones in different shades creating and elegant and cheerful piece, inspired in the natural beauty of it's minerals and colors. An unique and elegant jewel that will accompany you in your most special events.

What is pink quartz?

It is a silica mineral of pink color and cloudy semblance. Contrary to other quartz , it is never completely transparent and we frequently find white stripes inside the mass.

It is said that it is a relaxing mineral which provides wellness and happiness, helping express your feeling and improving your state of mind. It is used for strengthening relationships and getting rid of negative energies.

The mail deposits are foul in Brazil, Madagascar, India, Mozambique, Namibia and the United States. It can also be found in some places of Spain.

16 other products in the same category: 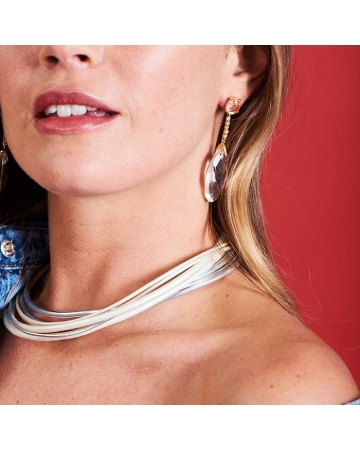 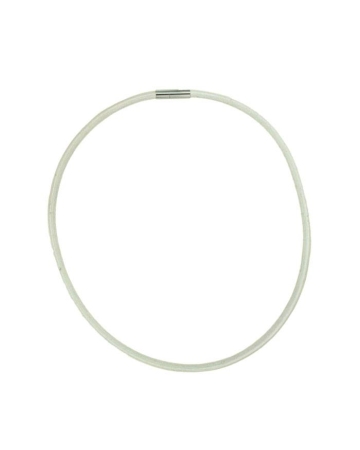 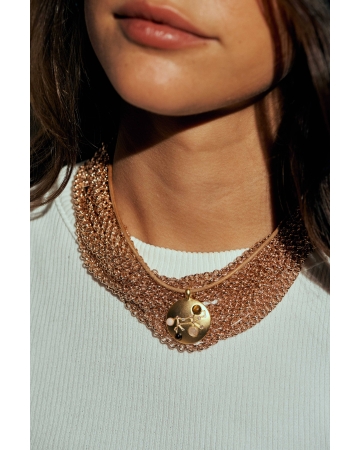 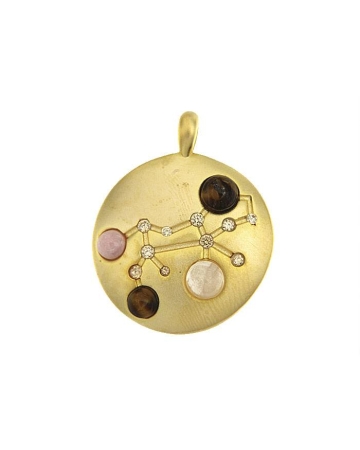 MYSTHIC COLLECTION After a very different year, full of challenges and specially full of uncertainties and worries, our new collection arrives:... 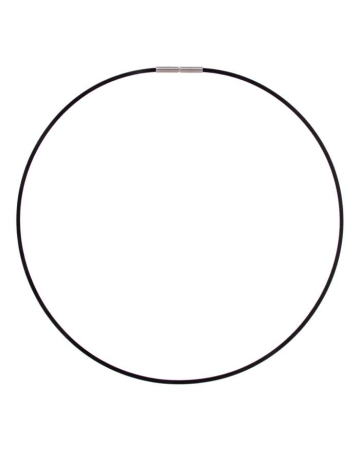 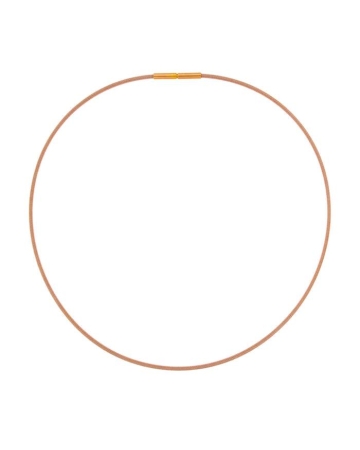 MYSTICAL COLLECTION After a different year, with many challenges and above all uncertainties and concerns, our new collection arrives: Mystic. A... 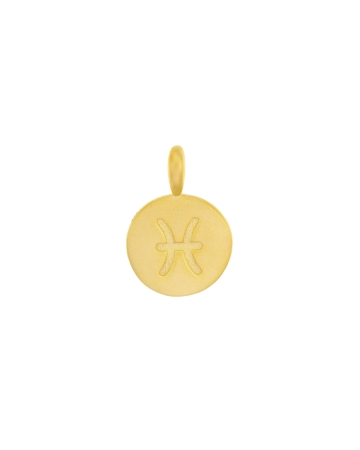 The Unique collection was born from the most original ideas of our designer Mar Aldeguer. Designs in which she was carried away by her infinite... 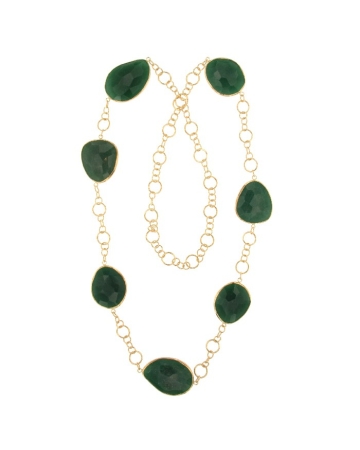 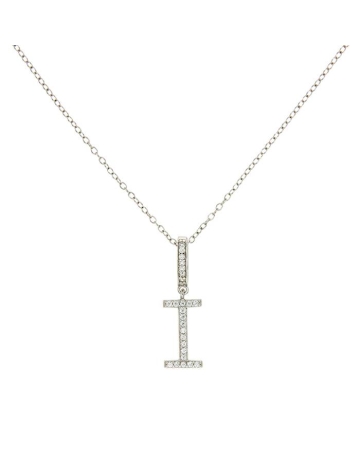 An excellent combination with our chain Seu 2mm with golden pendant of Virgin Mary and Child, bathed in champagne gold with hand carved naturales...

MYSTICAL COLLECTION After a different year, with many challenges and above all uncertainties and concerns, our new collection arrives: Mystic. A...

TEA PARTY After a storm comes the calm, and after the calm comes the sun and its explosion of color. After a sad and meaningless year… Let's open...