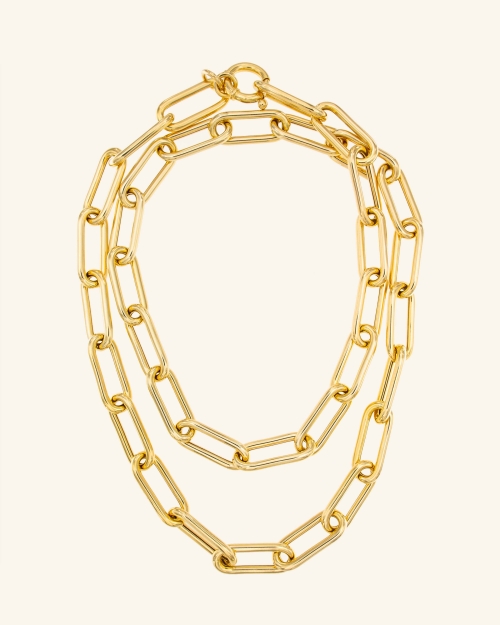 4mm thick chain in champagne gold and 80cm long. A key piece to combine with our different pendants to create a unique jewel that will accompany you in all your looks, from the most special to the most casual.

The protective instinct is as old as human history itself. From China or Egypt, palaces, cathedrals, monasteries or safes have safeguarded their most valuable treasures through keys, locks and padlocks, which have evolved throughout history, always maintaining the symbolism of authority and power.

The legend says that the keys were a great symbol of conquest of medieval cities, and padlocks and chains, the great protectors of the walls that protected them. The key to the city, Freedom of the city, is an honorary distinction that was first awarded in London in 1237 to an illustrious citizen, as a badge of acceptance, trust, respect and admiration.

In addition to opening and closing cities, they protect the silence of our hearts, since feelings are one of the fortunes that should be valued the most.

They also protect our memories and experiences and for this reason, Mar Aldeguer and Mar Bermejo have created a joint collection inspired by its most infinite meaning: The need that we all have, now more than ever in our generation, to feel protected and at the same time liberated from the yokes that torment us.

Amulets with history is a collection full of passion and attempts to surprise, to be part of the illusions, the goals and to be the icon of each and every one of us who are part of our cities, of the world.

This collection is aimed at all audiences. Introducing new cufflink designs that refer to the most admired athletes, these being a kind of inspiration or amulets for many. As always, with interchangeable pieces, which are combined with part of our MyCoolook system with which to create unique jewels. 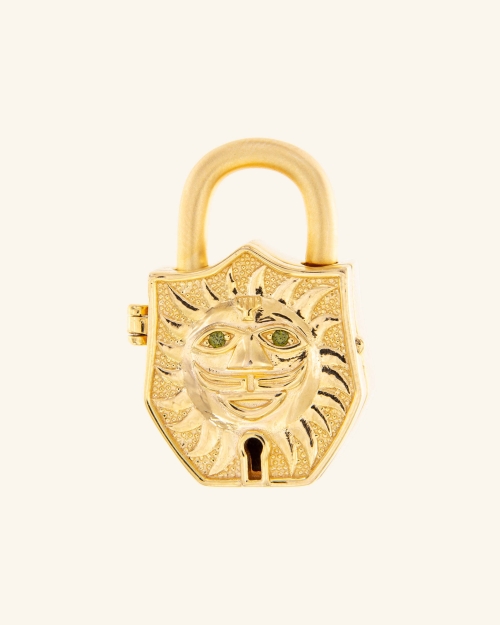 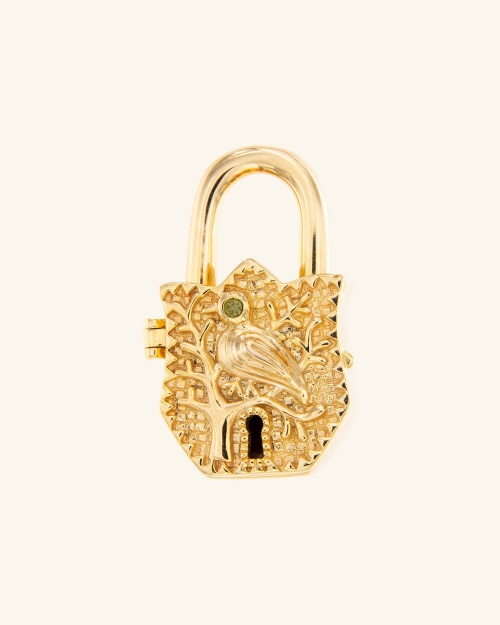 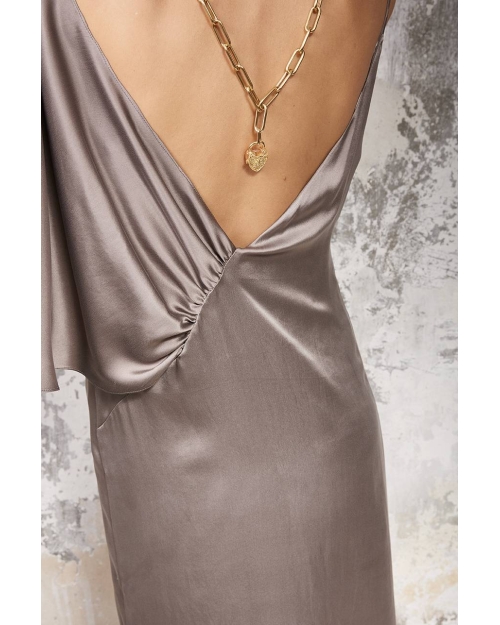 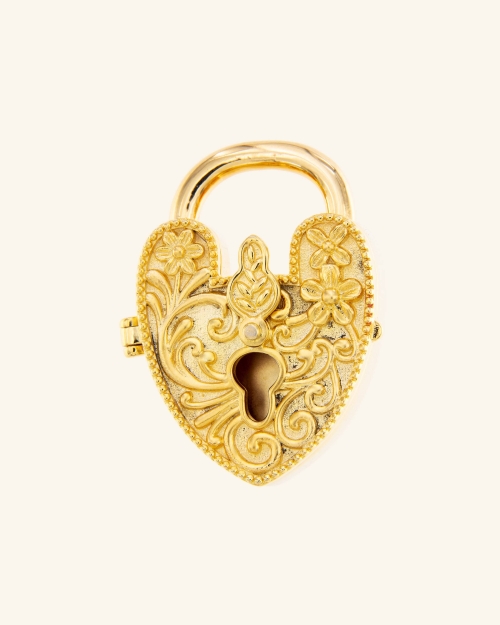 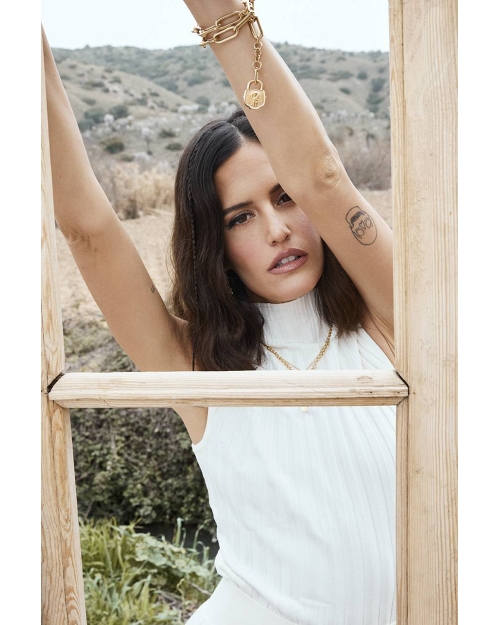 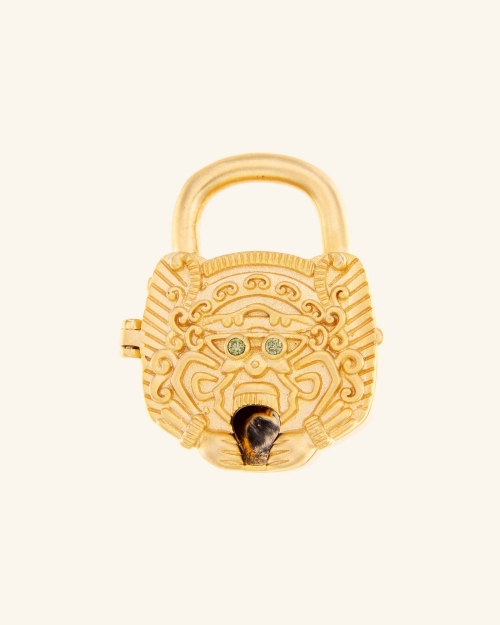