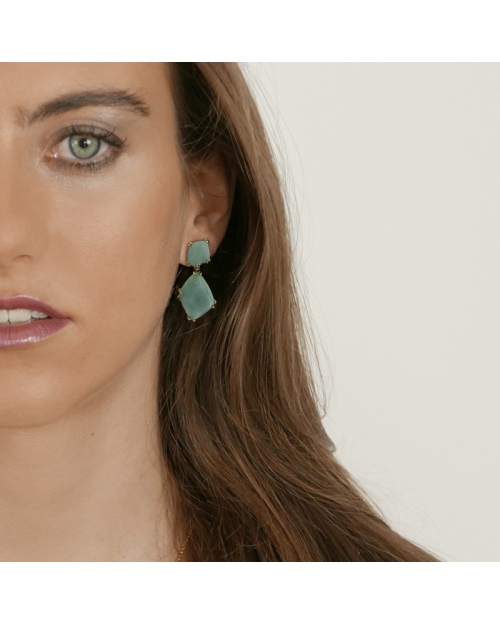 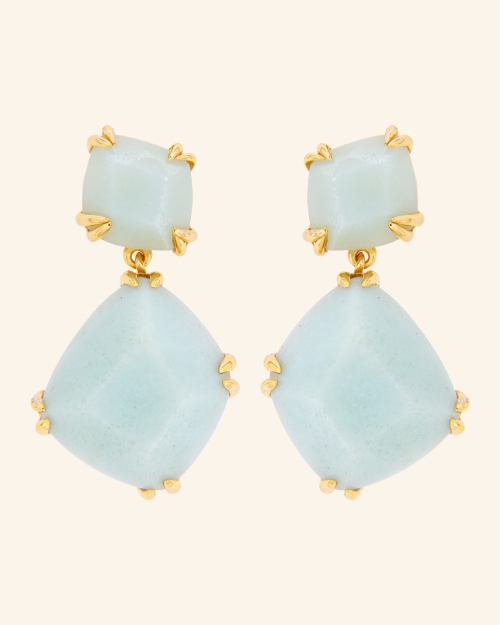 Champagne gold earrings with natural stones hand carved in uneven shape. We have named this piece after Oceania, inspired in its bright landscapes. An elegant and original piece that won´t go unnoticed!

Ancient Egyptian civilization was one of the most influential of its time; its power, art and culture being the inspiration for this collection. Throughout the ages, Ancient Egypt has surprised the world with its majestic culture, from its pharaohs surrounded by riches and luxury, to its architecture still shrouded in mystery.

Our designer Mar Aldeguer immersed herself in Egypt´s ancient culture during her visits, and imagined ground breaking designs that combined classic and modern shapes, creating a collection in vibrant colours. She also dreamed a new array of detachable jewels and parts to add to the most versatile of collections, MyCoolook.

It is a rare type of microcline, a variety of feldspar mineral. Its colour ranges from clear green to blueish green with white streaks. It is named after the Amazon river and the mythological Greek female warriors.

It filters negative energy and blocks electrical radiation. It soothes worries and fear, and boosts sensuality. 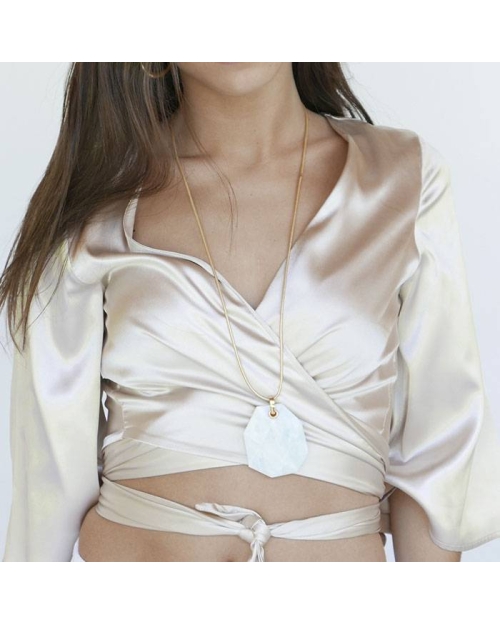 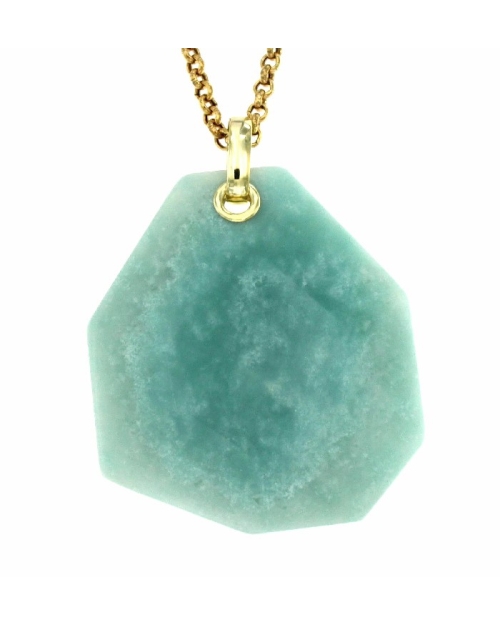 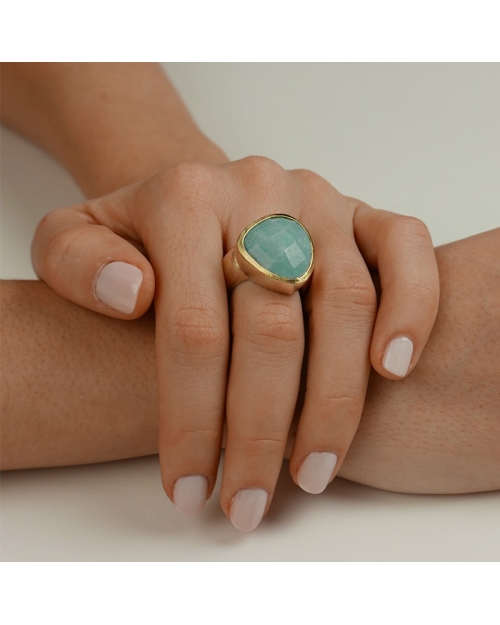 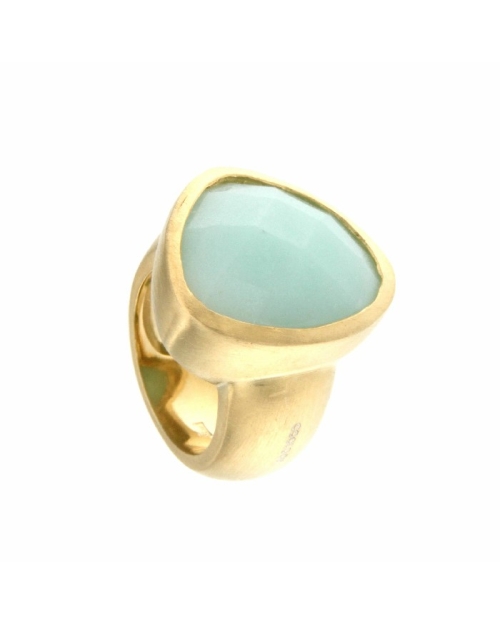