Golden silver earrings with hand-carved natural stones in irregular shapes, with the minerals and their deep tones as the protagonists. An unique design, with contrast that will make it your best ally in special occasions.

What is lapis lazuli?

It is a stone of dark blue or spotted green color with inclusions of pyrite, sometimes with whiteish veins of calcite. Te lapis lazuli is one of the most appreciated and recognized gems in ancient civilizations such as the Egyptian. It also gave the great painters of the Renaissance a very valued pigment.

It is said to be the stone of communication. It gives clarity and objectivity of thought for being able to face the truth. It attracts fortune, enhances personal charisma and creativity.

The most ancient deposits are found in Afghanistan, but it can also be found in Chile, the United States and Angola.

What is blue quartz?

Due to it's color it is also called sapphire quartz or fake sapphire and it is a type of quartz that varies from translucent to opaque. In ancient Greece it was believed to be some kind of water so intensely frozen it could not be unfrozen.

It is said to stimulate the immunologic system, helps with mental concentration and enhances the capacity to express yourself. 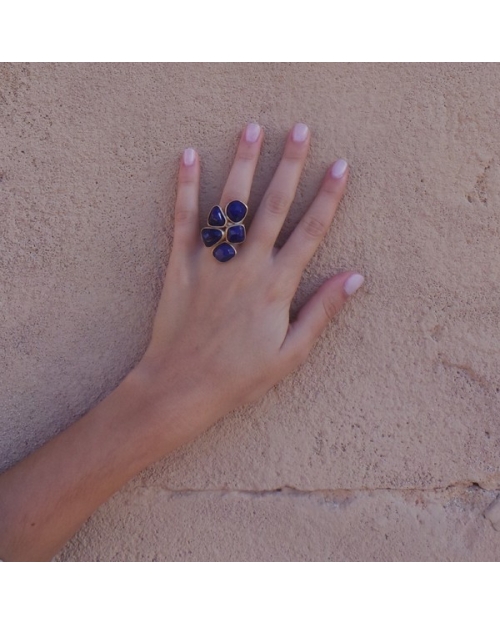 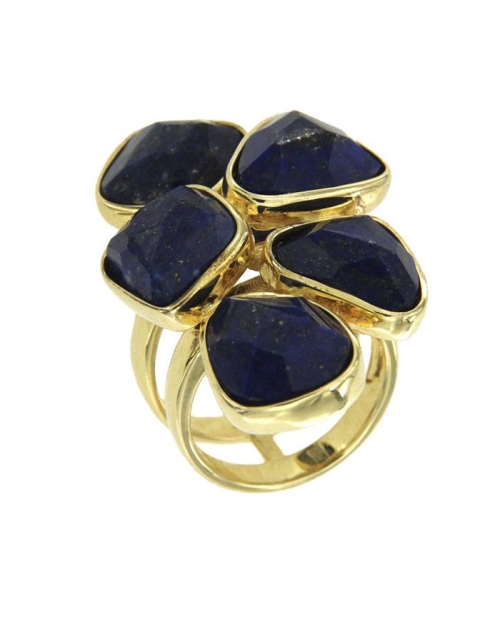